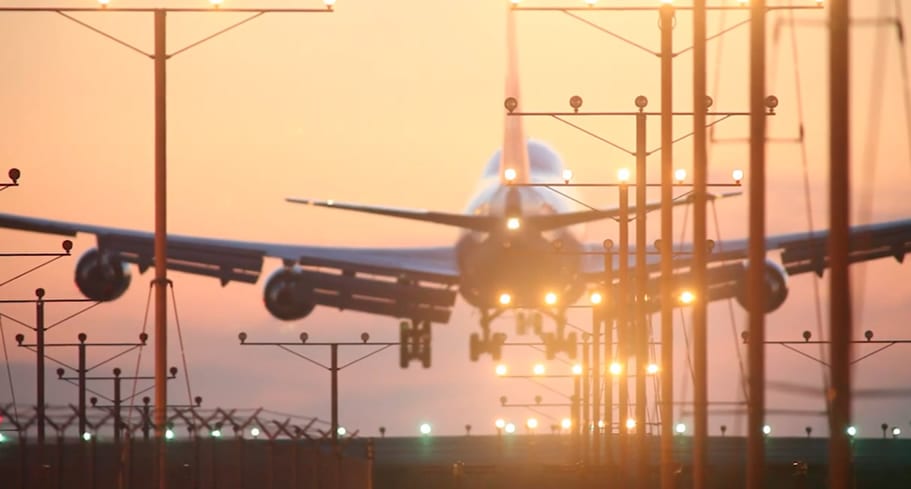 Solventis wanted to reflect the worldwide nature of their marketplace whilst positioning themselves as Europe’s largest chemical distributer. They asked Vebu to produce a 2 minute video to be shot in the UK and their facility in Antwerp.

The project was split into 3 stages. Vebu worked with Solventis to produce a script which would be a mixture of video footage and animated graphics. During the filming process the Vebu crew filmed at the UK Shere offices and at the Antwerp distribution facility. Having completed filming we produced a video edit for approval for moving not both the final stage of applying the motion graphics. The final edit was encoded for multiply use across social media channels