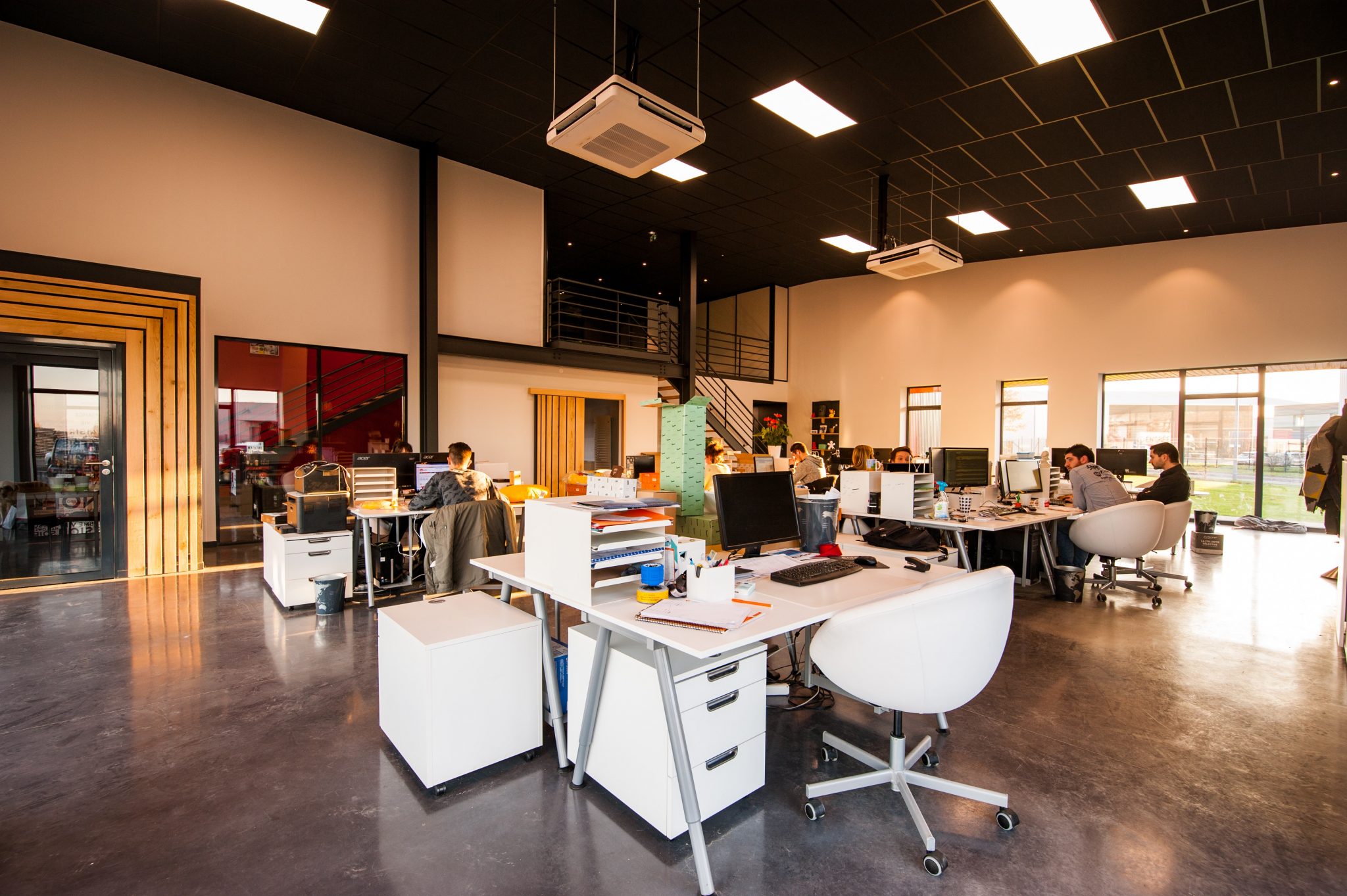 Several of the most well-known brands like Visa and Coca Cola have made drastic changes to their ad spending. The year of 2015 even saw the biggest leading advertiser Proctor And Gamble making large cuts in their advertising budgets. Advertising agencies affiliated with them suffered since they were solely on a mission to save up to a whopping half of a billion in ad fees.

Besides tight financial budgets, the advertising industry has seen a complete re-evaluation on how they make their pounds as the digital age takes over. However, recent years has taught us that the shift has left the markets in undecided faith.

The Digitalisation Of Advertising

Social media has revolutionised the way that we view stats and they’ve indicated that the online world demands videos more than anything else. Roughly 82% of users on the popular platform Twitter seek video content while the watch count of Youtube viewers is surpassing expectations with over 1 billion hours each day.

However, this is nothing more than a simple shift as the internet continues on its rampage changing every aspect of the advertising industry. The internet is also responsible for changing the distribution processes of content as well. All of this is because just about anyone these days has a smartphone and can easily post and share videos as much as they want without any costs attached.

The online audience now expects to have a certain amount of videos present each day from their favourite brands. This constant pressure has paved the way for brands to create and post captivating content on a frequent basis. Hence the videos being made as also change as most businesses and brands are using segmented content.

Influential trendsetter agencies are also now being undercut since ad budgets have decreased along with the frequency in ads. This left most of them falling into a black hole. Lately, production companies consisting of professional well trained and experienced teams of production and video experts have found themselves in a strikingly new position. They’re now acting as mini agencies that offer creative market and product activation.

Qualcomm is one of the few companies that went through the brand evading stages that most traditional companies went through. In 2012 they secured the first AveMachine that produced animated films and became Americas first multinational telecom company to do so. However, the AveMachine was also known for winning several awards.

Qualcomm’s head of brand strategy Liya Sharif shared company views of why the company sidestepped advertising agencies and went to a very experienced company. She indicated that they were able to not only create but also direct what they were working on. She further stated that the company brought a new level of expertise that regular agencies failed to do.

The advertising agency of Victors And Spoils CEO John Winsor gave a striking assessment on why brands were leaving agencies in the dust and how innovative technology was changing every step of the process. Technology led to the development of crowdfunded ideas as brand content was distributed freely on social media platforms.

Agencies Are Now Adapting The Practices Of Video Production Companies

Ad agencies now have a true stepping stone since they are embracing and immersing themselves in a more collaborative and digitilized technological era. Ad agencies now realise that in order to adapt to such rapid changes, they need to produce more digital content in an effort to combat the potential threats that they face.

BBDO representative David Rolfe of a New York based agency says that agencies capabilities need to become the soul of existing agencies. He went on to suggest that when agencies employ these capabilities, the creative process flows from the beginning; and it aids with addressing different types of content whether big or small.

Many of the larger brands around the world has decided to make inhouse creative ads since they are faced with tighter budgets. Hence the middle man or the ad agency is cut out of the process.

With that said, traditional agencies are far from being outdated in a technologically advanced era. They need to grow and many are now evolving and adapting to practices, demands and trends. These and more are accomplished by creatively outsourcing their video tasks to companies that are more experienced. This ensures that they stay competitive in the ever-changing world of digital content.

Vebu.co.uk would like to hear your thoughts on this, Get in touch